Mesa is located in south-central Arizona.  It is the third-largest city in the state and one of America’s new breed of fast growing cities. It is considered a suburb of Phoenix. Initially inhabited by Native Americans and Spanish explorers, the area became US territory after the Mexican American War. Mormon pioneers founded the city in 1878.

During World War II, Mesa was a major Air Force training center at Falcon Field Airport and Williams Air Force Base. After the war, many military families decided to settle in Mesa permanently.

This list is updated daily. We want to help you find the perfect home in the Valley of the Sun! 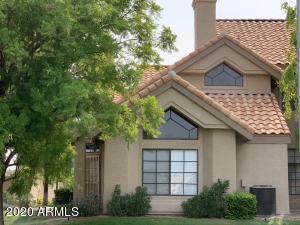 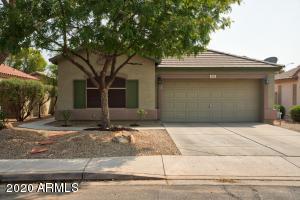 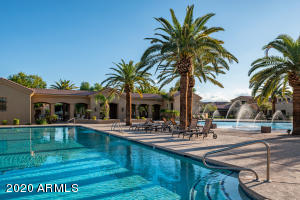 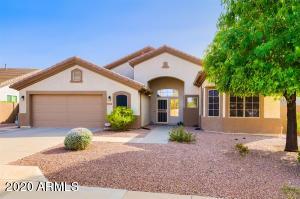 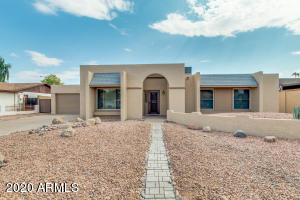 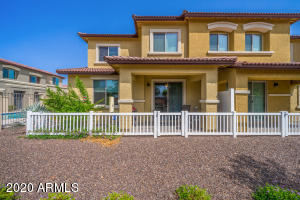 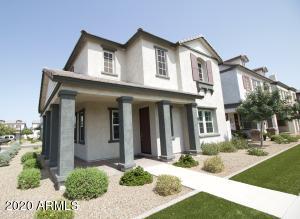 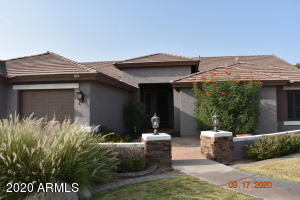 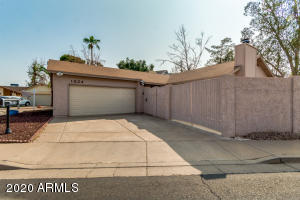